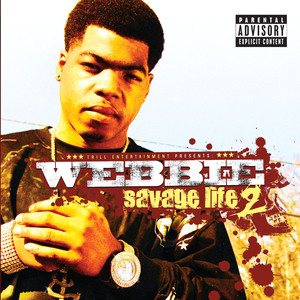 We are working with labels and artists to expand our catalogue. Sign up today to get notified when Independent (feat. Lil' Boosie and Lil' Phat) is on SKIO.

This remix stem pack for Independent (feat. Lil' Boosie and Lil' Phat) is not on SKIO yet. Show your interest by requesting to remix this song.