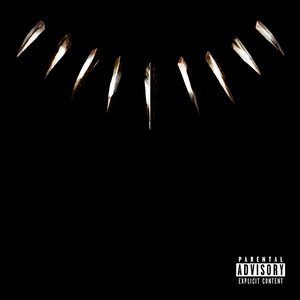 We are working with labels and artists to expand our catalogue. Sign up today to get notified when King's Dead (with Kendrick Lamar, Future & James Blake) is on SKIO.

This remix stem pack for King's Dead (with Kendrick Lamar, Future & James Blake) is not on SKIO yet. Show your interest by requesting to remix this song.